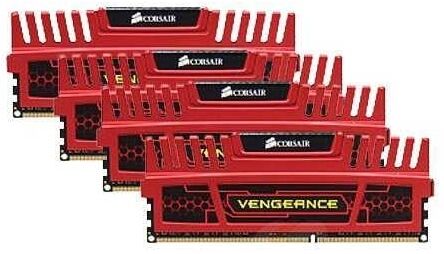 Get a Boost: Upgrading Your Computers Memory

Increasing the performance of your computer can be as simple as upgrading the random access memory (RAM). This hardware is responsible for storing data temporarily when the system is still running. The more memory your computer has the faster the programs will run. Here is what you should know when purchasing a RAM:

What are 32-bit and 64-bit registers in computers?

Before upgrading the memory, you should first determine how much the computer system has and which register the processor uses. Your computer is equipped with either a 32-bit (X86) or 64-bit operating system. The terms refer to how the CPU handles information. The 64-bit processors handle more RAM than the 32-bit processors, which is the older version. If you intend to buy anything over 4 GB, ensure your computers OS is a 64-bit version.

How does DDR3 SDRAM differ from DDR2 and DDR4?

The double data rate (DDR) memory is an upgrade to the single data rate synchronous dynamic random access memory (SDR SDRAM). This RAM has a greater bandwidth than the single data rate. It doubles the transfer rate without changing the frequency of the internal clock (measured in MHz or GHz). There are four generations in this category which include the following:

What should you look into when getting a DDR3 SDRAM?