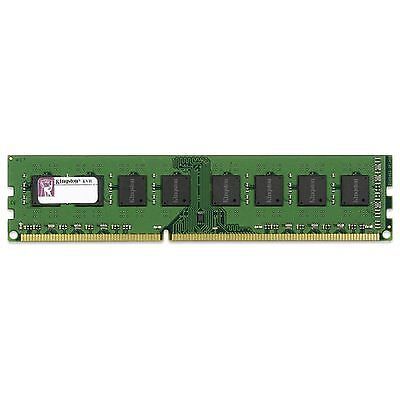 What You Should Know Before Upgrading Your Computers Memory

The random access memory (RAM) is a hardware that temporarily stores data in a computer when in use. This device differs from other internal storage devices such as the hard drive or solid state drives that preserve the data even after the system is shut down. RAMs come in various forms, capacities, and speeds. When upgrading to a higher memory, there are various things you should look into.

What are the types of RAM?

There are various types of RAM and these include the following:

What is the difference between a buffered and unbuffered memory?

What should I consider when buying a RAM?