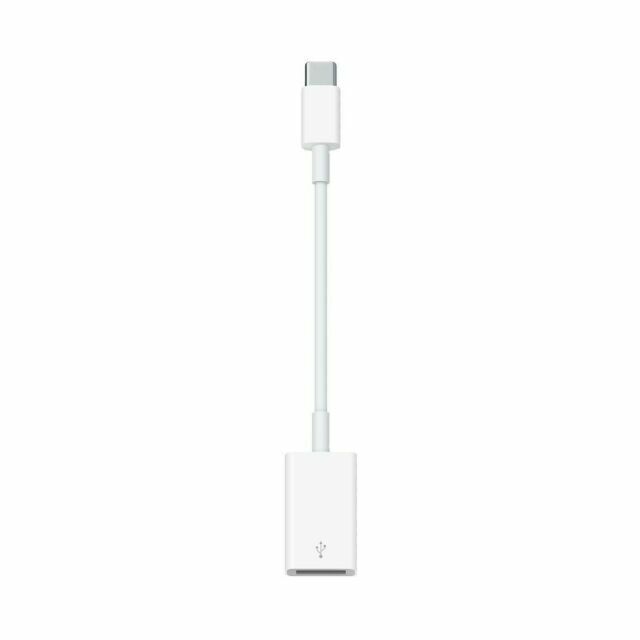 Apple USB cables, hubs and adapters are all accessories for your Apple computer, phone, iPad and more. They allow your main Apple to connect to various peripheral devices and thus sync and transfer data. Furthermore, the peripherals need come from Apple. As long as the connection system is available and compatible, you can connect and run non Apple peripherals too. This also supports people on Windows who install Apple operating systems on Windows computers via platforms like Boot Camp. You can then run Apple devices from it that only use only Thunderbolt or Lightning cables.

What are Apple Connection Systems?

A connection system includes the hole, known as a port (female), the plug (male) that goes into it, and the software that reads that type of data input. The USB connection system is cross-platform and has been around for a long time, undergoing new versions such as USB-A, B and C. Each version is faster than the previous one. However, Apple made various kinds of connection systems for only Apple computing devices. Some of the later ones are compatible with the ones that came before.

What are the Types of Connectors?

The types include cables for extension or chargers, sync cables, single adapters (converters), and hubs.

What Forms Do Adapters Come In?

The number and type of components in your computer system and the shape of your work space govern your choices for mixed connections. For this reason, several forms are available.

What You Should Check Before Buying

A very important check to do is find out what model of cable, converter or hub will work with your Apple computer or device. They are not universally compatible. An example is that the models of Apple computer that have Thunderbolt 3 (USB-C) ports on them are the MacBook Pro from 2016 onwards, and the 2017 iMac and iMac Pro.

Content provided for informational purposes only. eBay is not affiliated with or endorsed by Apple.