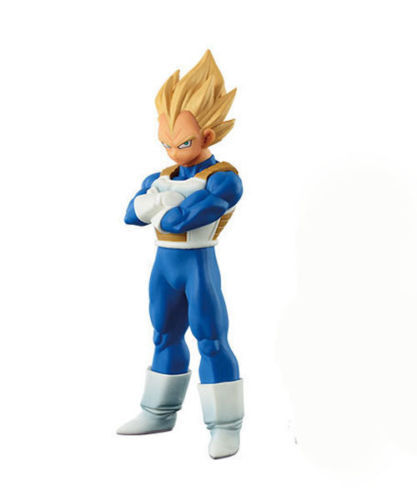 What Are Some Popular Themes for Animation Art Collections?

Animation art collectors typically stick to certain themes or divide their collections into different themed categories. Themes include specific characters, such as Mickey Mouse or Bugs Bunny, or animated series, such as "The Simpsons" or "ThunderCats." Another common theme is the studio or production company, such as Hanna-Barbera, Warner Bros., or Disney. Other possibilities include specializing in cels featuring certain animals, modes of transportation, or seasonal settings. The spectrum of potential themes is virtually endless.

What Are Some Tips for Framing an Animation Cel?

Animation cels are the actual transparent celluloid acetates from which animation films are made. These delicate artifacts are exceptionally vulnerable to cracking and peeling when subjected to changes in humidity and temperature. Ultraviolet light can also be harmful. For this reason, cel owners should only use acid-free cotton matting and backing and UV-protective frame glass. Every few years, owners should completely refresh all elements of the cel frame, including the frame itself, mount, glass, and matting.

Whats the Difference Between Manga and Anime?

The fundamental difference between manga and anime is that "manga" is the Japanese word for comics, and "anime" is the Japanese colloquialism for motion picture animation, such as cartoon TV shows and movies. Other differences are more or less inherent to the difference between comics and TV shows. For example, manga tends to be the creation of one artist, whereas anime is the work of a studio team and production company. Manga storylines are typically long-running and broad in scope, whereas anime plots tend to be more formulaic and wrap up within a single season.