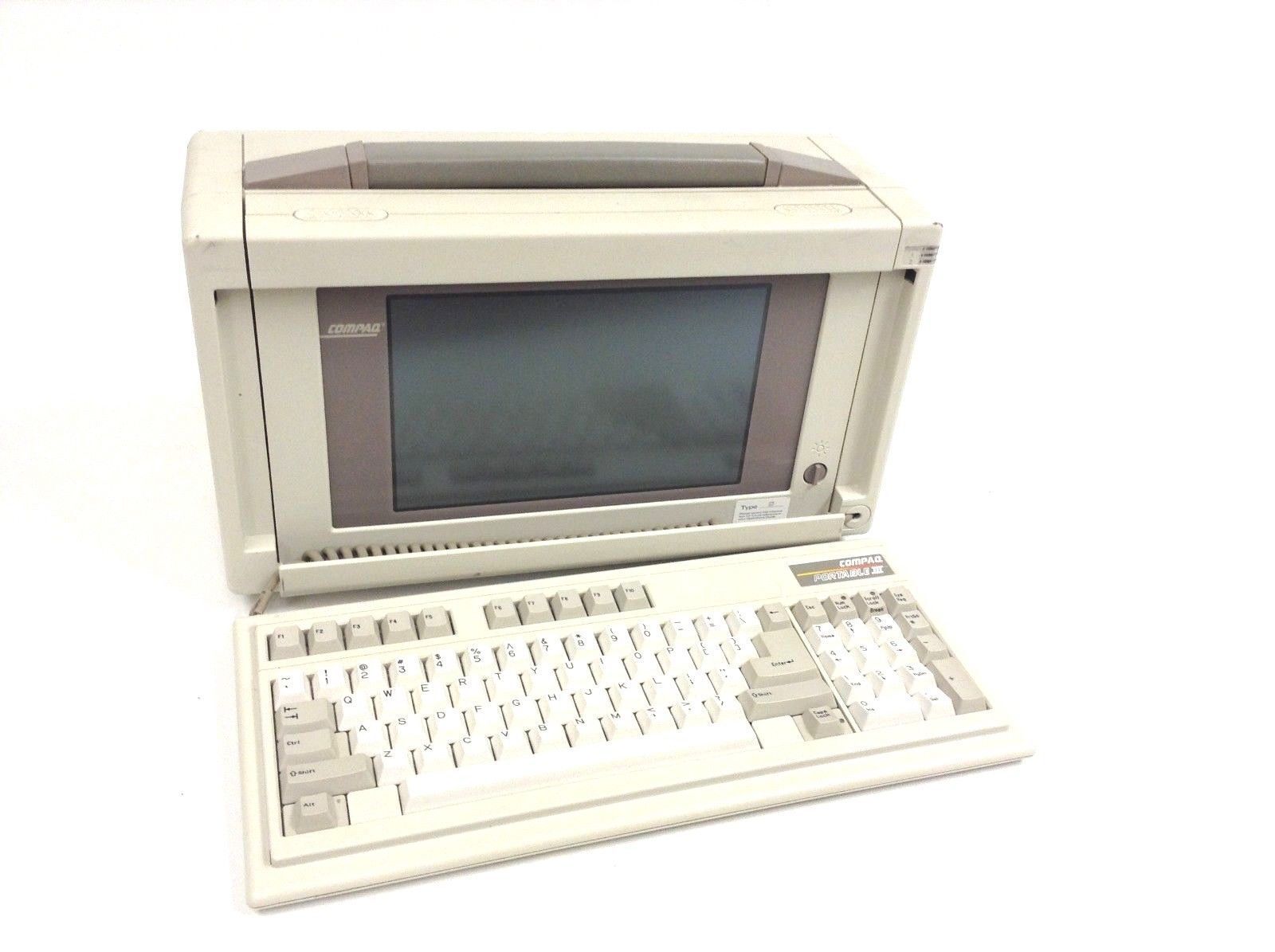 At first glance, you may think Compaq computers are ready for the trash pile. With multiple uses for these vintage devices, you can give them a new home or add models to your private collection. Both working and non-working versions are available as desktop and laptop computers and may be loaded with usable software.

What Is the History of Vintage Compaq Computers?

The company, founded by three former managers of Texas Instruments, started out producing IBM computers. Purchased by HP in 2002, the new computer company used the trademarked name until its discontinuation in 2013. The Portable was HPs first product followed by the Deskpro and SystemPro. After some time, HP marketed the Presario in 2007 in an effort to bring new life to the failing product line. The newest company, Grupo Newsan, developed a line of Presario notebooks in 2015.

What Can Vintage Computers Be Used For?

What Basic Configurations Do These Computers Have?

Older series use DOS 1.10 and 1.13. They also had double-sided, double density 320K disk drives referred to as floppies. RAM size varies between 128K and 640K, and some have upgraded 20 MB storage drives. Processor speed averages around 4.77 MHz, which is too slow to switch between tasks. Moreover, a newer model like the Presario laptop features 120 GB storage drives and faster dual-core Intel processors. These portable HP models may come with Windows Vista and XP operating systems suitable for business and home use.

Content provided for informational purposes only. eBay is not affiliated with or endorsed by Compaq.