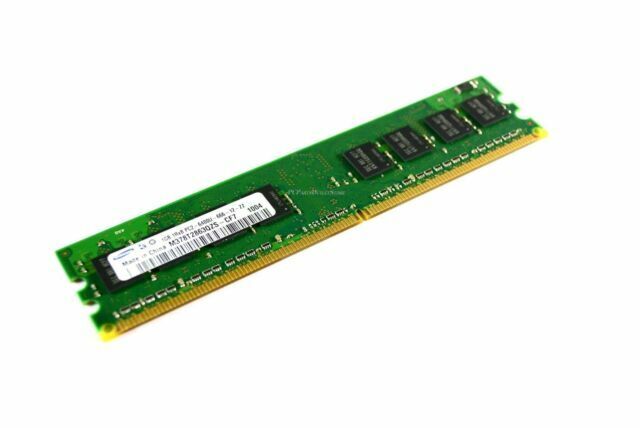 Choosing the Right Amount of DIMM RAM for Your Computing Needs

RAM (random access memory) is a temporary holding cache that the CPU accesses when transferring data. If theres enough RAM, computers are able to handle commands and tasks optimally. When theres not enough RAM to handle the workload, computers may routinely falter or shut down altogether.

How Do You Decide How Much RAM Is Enough?

The amount of RAM you need depends on the computer tasks you want to accomplish on a daily basis. There should be enough RAM available so the desktop or laptop doesnt overload from too many commands.

Whats the Difference Between DIMM and SIMM Modules?

SIMM modules were first used during the 80s and 90s and can only work with 32-bit operating systems. It was possible to pair the modules for faster performance, but they took up more room on the motherboard. As faster processors were produced, DIMM (dual in-line memory modules) were developed to handle the increased speed. DIMMs could also hold more memory thereby increasing a computers speed and performance.

What Are Different Types of RAM Memory?