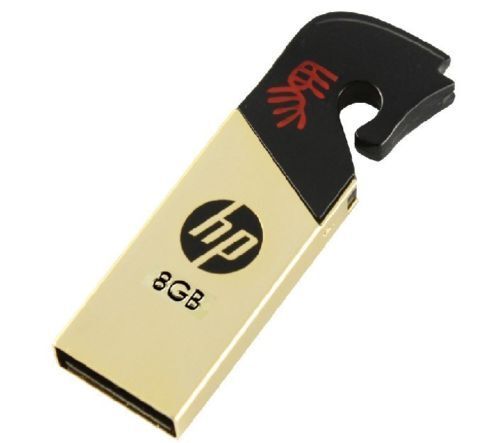 With the number of devices that people own, transferring data files between devices is something that everybody is going to come across sooner or later. By using a USB flash drive, you can make the process of transferring your files much easier by using the USB standard that is supported by virtually every computer and operating system on the market. HP offers a variety of flash drives, with various options in terms of size, speed, and storage capacity.

What formats are available for USB flash drives?

While there are several different formatting systems in use by computers, as far as USB flash drives are concerned, there are two main systems that are by far the most common for drives.

See the manufacturer site for details.

Different USB flash drives such as those from HP can have different transfer rate capabilities, but there are some general levels that can be expected. A USB 3.0 flash drive is nearly always significantly faster than even the fastest 2.0 drives. As a result, if you are looking to get a faster USB flash drive, look to get one that is USB 3.0 to maximize speed. The average 3.0 drive is able to reach speeds of somewhere around 100 MB/sec, which is significantly faster than the average USB 2.0, which tends to peak at around 40 MB/sec. See the manufacturer site for details.

Yes, there is backward compatibility built into USB flash drives. Regardless of whether your flash drive or computer uses USB 3.0, 2.0, or even 1.1, they should have no problem communicating with each other. The only significant difference between the different versions is the speeds that each supports. If you plug a USB 3.0 flash drive into a USB 2.0 port, then the flash drive will transfer files at the rate of a USB 2.0 because that is what the port supports. This works the other way as well where a 2.0 drive plugged into a 3.0 port would run at USB 2.0 speeds.

Content provided for informational purposes only. eBay is not affiliated with or endorsed by HP.