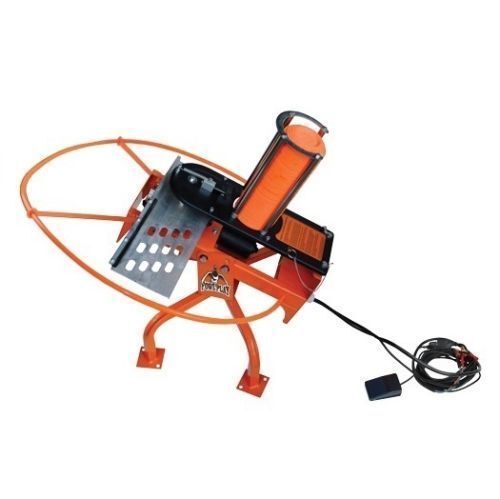 If youre interested in shooting targets, skeet and trap can be the sport for you. With a shotgun thats designed for shooters looking to smoke clays out of the air, youll be able to enjoy being out on the range. Getting equipped with the right accessories can help you improve your accuracy while trap and skeet shooting.

How do you shoot skeet?

Skeet shooting involves using a shotgun to fire at clay targets (also called clay pigeons) that are flying through the air. The field consist of eight different stations set up in a semi-circle, with a high house and a low house on either side. Each person in a squad (which is usually five shooters) takes turns shooting from each station, and you progress around the field together. When its your turn, youll shoot at the clay after its released from the high house. Then, youll take aim at the clay released from the low house. At stations one, two, six, and seven, youll then shoot a "double." One pigeon will be released out of both the high and low houses. The skeet shooting round will be over when each shooter has taken 25 shots.

What is a round of sporting clays?

Sporting clays is less predictable than skeet and trap because it involves walking to 10 to 15 different shooting stations set up in a natural terrain. Each sporting clay field is unique with a mix of clay targets thrown high in the air, low along the ground, going outward, going inward, crossing the field, and so on. Clays are generally thrown in pairs, totaling either 50 or 100 at the end of the session.

What is a skeet gun?

Most people shoot with guns that have relatively open chokes. With a skeet choke, 50% of your pellets should be arranged in a 30-inch circle after traveling 25 yards. Open chokes can be replaced with other chokes if it better fits your shooting style. There a few different types of guns that you can choose from, and they are the following:

Rather than having targets cross in front of you, trap is a sport where clay targets all rise and project away from you. Trap shooters often use modified chokes, as the targets are a bit further away.