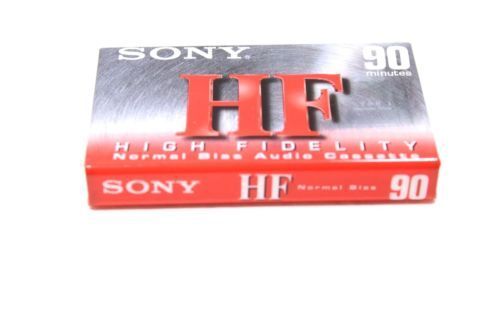 How to Rewind Digitally

While most people associate tape with analog music, the truth is that there were no less than two digital cassette formats. Both aimed to bring ease of recording to a digital format.

Whats the Difference Between DAT and DCC?

The two digital cassette formats are Sonys DAT, for Digital Audio Tape, and DCC. While both used magnetic tape, they were otherwise very different and in no way interchangeable. The former proved common in the recording industry while the more consumer focused DCC format had a shorter lifespan, lasting only a few years. A comparison of the two shows more differences than similarities:

What Happened to DAT?

While the sound quality was excellent, there were a number of issues that prevented the format from gaining the same kind of widespread acceptance as the CD. It stayed popular in production and the small size of the tapes and recorders made it popular with both audiophiles and oral historians. In the end there were two main factors against the format spreading further:

The main advantage to using the format comes in the area of live audio recording. It was very commonly used both by historians and by people attending concerts prior to the development of pure digital recorders. Even so, blank Sony DAT tapes give a lot of flexibility for portable recording that can be immediately dropped into any production flow. The quality is just as good as a CD, but the format is far more compact. In fact, it can easily record CDs at exactly the same quality and just as quickly reproduce them. Its the final evolution of the cassette format.

Content provided for informational purposes only.  eBay is not affiliated with or endorsed by Sony.