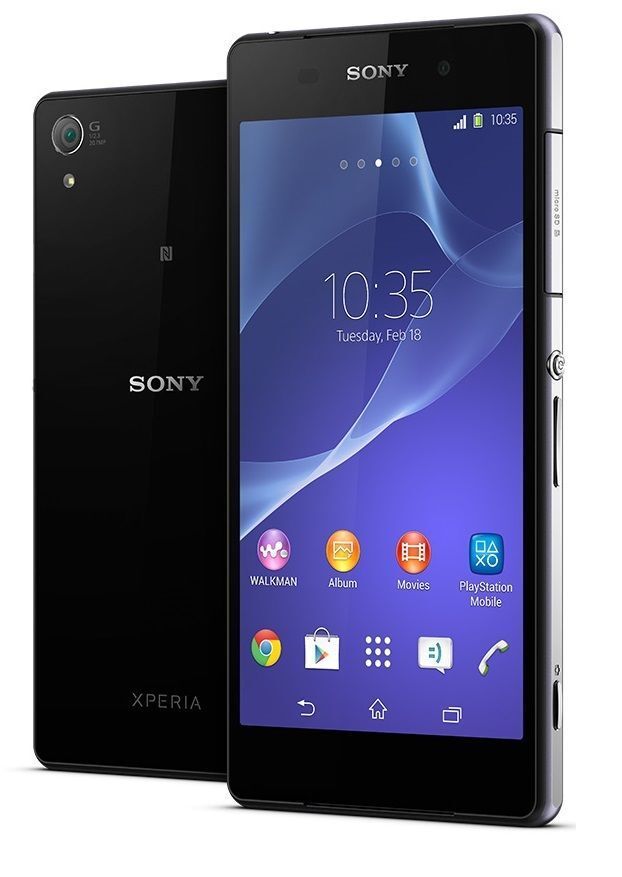 Sony offers a wide range of cell phones and smartphones with numerous features, ranging from a front and rear camera to models of varying screen sizes. With storage capabilities ranging from 128MB to 256GB, and a variety of models to choose from, there are phones for every need. Read on to learn more about the collection of cell phones and smartphones available from Sony.

What is the Sony Xperia?

Xperia is a branding of smartphones created and manufactured by the Sony Corporation. These Sony smartphones run on an Android operating system. With this model, you can access email, download important apps, gain navigation assistance, and use a host of other convenient features.

Where are Sony mobile phones manufactured?

Sony has research and development facilities located around the world. Sony mobile phones are manufactured in these facilities in areas like Kenya, Africa; Chennai, India; Lund, Sweden; Beijing, China; and the Silicon Valley, located in California.

What features does the Sony Xperia offer?

An Android phone that comes in numerous models, the Sony Xperia comes in many forms, including the Xperia XZ1, the more portable Xperia XZ1 compact, the Xperia XZ Premium, and the Xperia L1, among others. Features vary according to the model of the phone, but each Xperiam phone uses Sony audio technology, and some models offer 4K video recording. Other Xperia phones feature a dual-selfie camera, and some phones come in vibrant colors, like blue, red, and pink.

Does the Sony Xperia use an Android OS?

Yes. The various phones that Sony has manufactured with the Xperia branding come with a preloaded Android operating system.

How can you find what model your Sony Xperia is?

There are two basic ways to find out what model your Xperia is. One procedure is used for smartphones that have a support app installed, which the other is used for those that do not have this app.

Content provided for informational purposes only. eBay is not affiliated with or endorsed by Sony.