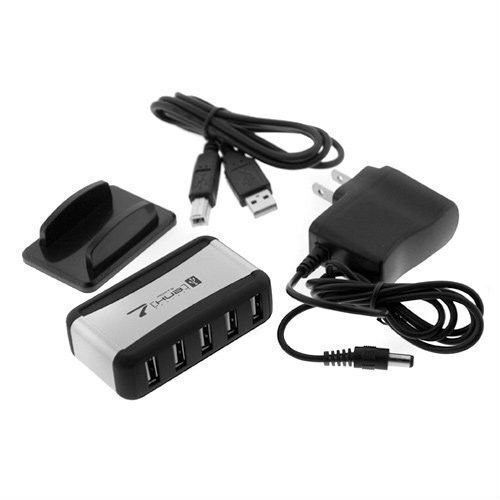 Guide to Type A to Type B Male USB Cables

This cable has a type A male connector on one end and a type B male connector on the other end. Type A is commonly used in computers, whereas type B is sometimes used in external devices such as printers and hard drives. Here is some basic information to help you pick the right USB cable.

What kind of data can a USB cable transmit?

USB is designed as a basic communication standard. It can connect peripheral devices to your computer, sync together different devices to transfer files, or transmit power to rechargeable batteries in portable devices.

What is the data transfer rate of USB?

The data bandwidth rate depends on which version you are using. There are three main versions, and each version increases the maximum amount of bandwidth. Another limitation is the length of the USB cables. Whereas USB 1.0 and 2.0 have a maximum cable length of 5 meters before the speed begins to slow, version 3.0 has a maximum cable length of around 3 meters, or nearly 10 feet. Here is a brief rundown of all the different versions. The transfer rate is listed as the maximum theoretical limit. Real-world performance may be somewhat lower.

Are different versions of USB compatible with each other?

That depends on the interface type. Type A male cables are completely interchangeable with each other. The type A 3.0 male connector will fit into a 2.0 female port, and vice versa. However, type B has only limited backward compatibility. The type B 3.0 connector will not fit into a 2.0 or 1.0 port, but a 1.0 or a 2.0 connector can fit into a 3.0 female port. Both 1.0 and 2.0 are also compatible with each other. This is due to the physical changes in the type B 3.0 interface.

It is important to note that this only pertains to the physical compatibility. Even if the plug can fit into a port, it will likely only transfer data at the speed of the slowest version. If you want to transfer data at higher speeds, then both the male and female connections will need to be the same version.